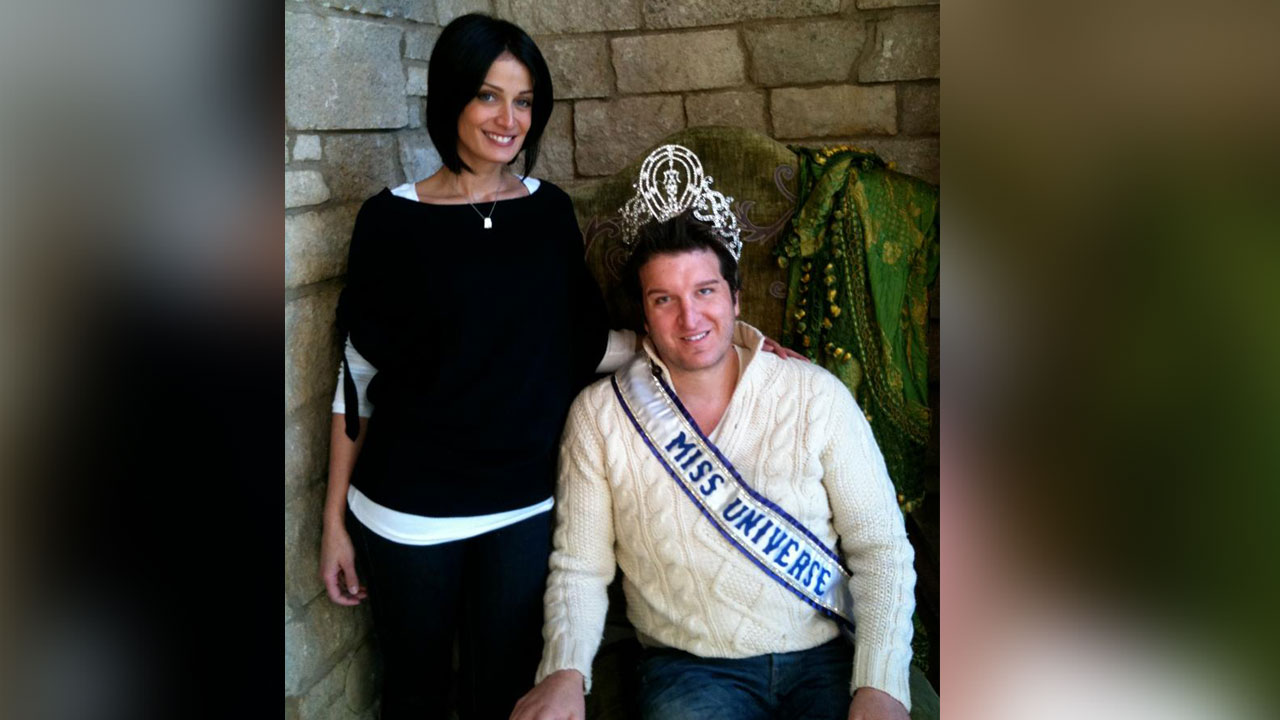 In California, the endorsement of an A-lister can put you on the map.

When I created TunkeyBeauty, Inc., as a one-stop company that could develop beauty products for businesses and celebrities, handle testing, bottling, packaging, labeling, barcoding, global translation and distribution, (and yes, all that goes into bringing a skincare product to market), I hoped for someone with star power who would help attract others.

One of my first major clients was Jennifer Lopez who asked me to create a perfume which she named “Still.” It remains on shelves today. JLo and I made an immediate connection. I’m from New Jersey and she’s from the Bronx. Both are extremely diverse. At the time, she had a new song entitled, “Jenny from the Block” and she called me “Vinny from the Block.” We had some fun times together.

In the “World of Coincidences,” a few years later I worked with singer, Lilian Garcia, a WWE announcer, who wanted a green skincare line called “Surreal Star.” She referred Dayanara Torres, former Miss Puerto Rico and Miss Universe, who happened to be the first wife of singer Marc Anthony. JLo was his second wife!

Dayanara sought a totally natural haircare line based on botanicals and minerals indigenous to Puerto Rico. We became great friends and she even let me pose in her Miss Universe crown and sash—not the replica given to winners following their tenure—but the one encrusted with $10 million worth of diamonds that was on loan for an event. What you don’t see in the photo are the two security guards babysitting the crown.

Next came Disney who commissioned me to create a safe, washable line of bath and body products for little girls obsessed with Disney princesses. It included bubble bath, body wash, body lotion, shampoo, conditioner, a body spray and a lip gloss. Names were tied into the actual characters like an apple scent for Snow White. I can honestly say it was a blast!

The name may be unfamiliar to most, but Damone Roberts, a top celebrity makeup artist best known for eyebrows, has a client list that includes Oprah, Madonna, Beyonce, Rihanna, Gwyneth Paltrow and scores more. He wanted to collaborate on a line of facial wipes in sealed packets, two for awakening and hydrating the skin in the morning and a makeup remover and a night cream for evening to be called AM*PM. They are free of mineral oil, synthetic dyes and other offenders. The novelty he sought was in the packaging that could easily pass through airport security. After much trial and error, we hired a packaging engineer to help develop a tool to put the right amount of product into the foil packets. It was so novel we received a patent on it.

The TurnKey clients above, along with most, were pure pleasure to work with. Want to hear about one that wasn’t? Read the Breathless and Bubbles blog tomorrow, for one of my nightmares. Check out my client list at https://turnkeybeauty.net.

Sorry, the comment form is closed at this time.