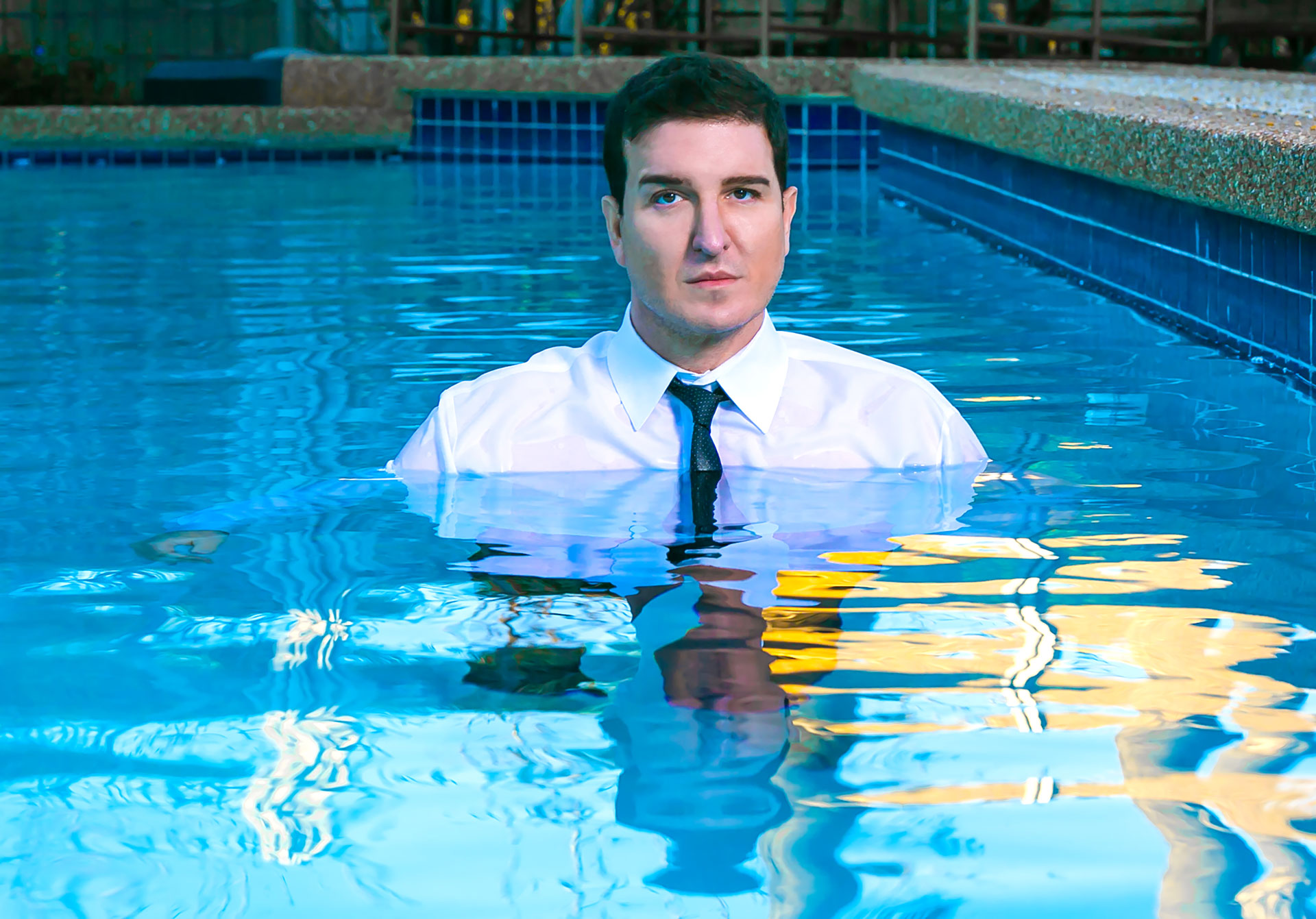 People often ask me why I decided to write a book about my crazy life. The truth is I’ve been working on it for 10 years, ever since I sat straight up during a session with my long-time psychiatrist and said, “I can’t listen to myself talk another minute. I’m out of here.”

He grinned and said, “Why don’t you write a book?”

Since I have ADHD, ADD, dyslexia, and every learning disorder with initials, my Atlanta publisher, https://BookLogix.com, took one look at it and told me that I needed serious help reworking my “masterpiece.” They introduced me to Mickey Goodman who helped make sense of it. The result was My Pursuit of Beauty: A Cosmetic Chemist Reveals the Glitz, the Glam, and the Batsh*t Crazy.

There was nothing in my young life that predicted I would one day become a successful entrepreneur. In addition to the learning disabilities, I had a lisp, a hair pulling condition, a long nose, and I didn’t fit in. As a 10-year-old kid growing up in Vineland, New Jersey, I was the boy who didn’t like ballgames, rough housing or even fishing. My fun time was spent snuggling on the couch with my Grandma Serra watching the TV soap, “The Young and the Restless.” We were transfixed with the trappings of the fictious Abbott family who owned a perfume company named Jabot, so much so that I vowed I would own a perfume and skincare company one day. I began by concocting scents in my sister’s Easy Bake Oven, and I have the scar to prove it.

Then along came Aaron Spelling’s “Dynasty” with over-the-top glitz and glamor, beautiful mansions, bitchy women and ruthless men hungry for power and riches. Grandma Serra, Mom and I never missed an episode. I imagined myself living in one of their luxurious homes, dressing in designer clothes (I was a fashionista, even then) and becoming rich and famous.

Grandma Serra supported my dreams, and years later when I moved to Hollywood, I met Aaron Spelling’s daughter, Tori. We struck up a friendship which has continued to this day. I was thrilled when she wrote a blurb for the book—proof that dreams can come true (except for the rich and famous part)!

“Dynasty, produced by my Dad, Aaron Spelling, sparked the imagination of my friend, Vince Spinnato, and inspired him to turn his dreams of developing luxury beauty products into a reality. His no holds barred memoir describing his struggles to the top is brutally honest, hilarious and heartbreaking. I couldn’t put the book down.”

Writing the book clarified the things I had learned the hard way. I was a Mama’s boy and my dad always tried to buy my affection with stuff. The family joke was that he would go to the 7 Eleven for a pack of gum and come home with a speedboat. I must have internalized the notion that buying the best, the shiniest, most expensive gifts would buy love because I followed that pattern through many unsuccessful relationships. Seeing that destructive pattern on the pages of the book helped me understand that “things” won’t buy loyalty or love.

Sorry, the comment form is closed at this time.